What are you looking for?

Simply enter your keyword and we will help you find what you need.

Data specialists, PBT Group, are pleased to announce the appointment of Elizna Read as the new CEO, and Bianca Pieters as new CFO, of the PBT Group business.

These appointments follow an in-depth review and succession plan process, as the former CEO, Pierre de Wet and former CFO, Murray Louw, step down from these roles. Pierre and Murray will remain available as consultants to the company and will continue to serve PBT Group, as well as ensure a smooth transition in leadership.

Speaking on this announcement, newly appointed CEO, Elizna Read, said: “On behalf of the Board and all stakeholders, we are grateful to Pierre de Wet and Murray Louw for their valuable leadership and contribution to the company over many years. We will most definitely still rely on their support during the months ahead.”

Having joined the PBT Group team in 2000, Elizna Read has served in several managerial positions, thereby garnering extensive knowledge on all aspects of the PBT Group business. She was appointed as the Human Resources Director of PBT in 2008, was promoted to Operations Director in 2014 and during April 2018 she was appointed as the Chief Operations Officer of the Company. Her industry knowledge and expertise will no doubt continue to add significant value to the PBT Group business, as she takes on this role and steers the ship forward.

Bianca Pieters, CA(SA), joined the PBT Group team in 2010 as the Group accountant and Company Secretary. Together with the former CFO and CEO, she has been responsible for all financial functions of the company and also fulfilled the role of Corporate Governance Manager since April 2016. She has resigned as the Company Secretary of PBT Group in order to take up the position of CFO – and will continue to add significant value to the broader team and business.

Commenting on both appointments, former CEO, Pierre de Wet, said; “I have had the privilege of working closely with both Elizna and Bianca over many years, watching them both excel in their career growth and not shy away from a good challenge. I congratulate Elizna and Bianca on these appointments and could not be prouder of their achievements – and their commitment to continue driving the business’ vision forward. My best wishes accompany them in these new roles, where they have the full backing of the Board and my confidence that they will serve the business well through this next phase of innovation and growth.” 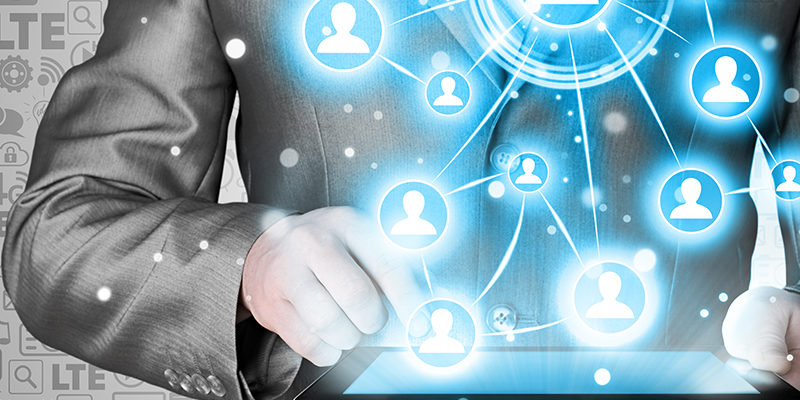 Technology has permeated virtually every facet of business today. Artificial intelligence (AI), the Internet of Things (IoT), and... 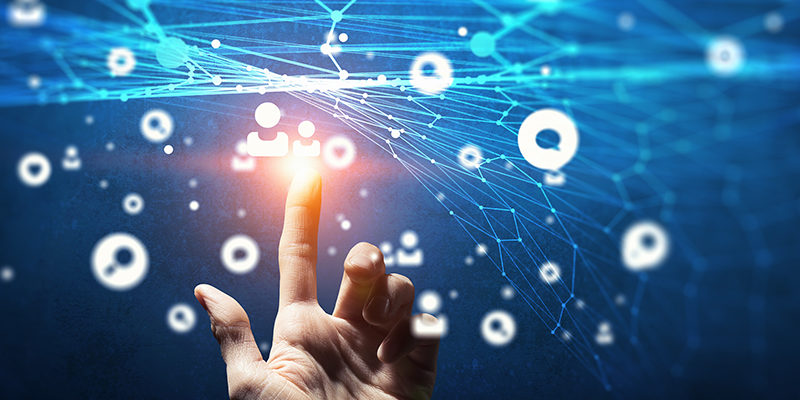 AI, the next business frontier

Worldwide revenue in the Artificial Intelligence (AI) market is expected to increase tenfold between 2017 and 2022. ... 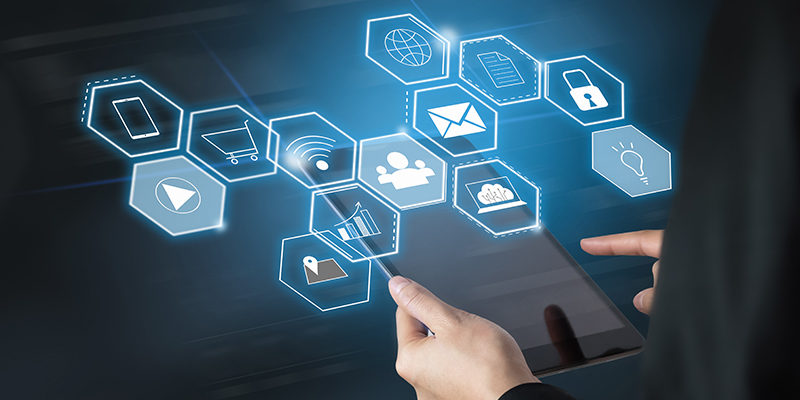 Previously, I discussed some of the defining characteristics of a data lake and contextualised it in a business...

You can find out more about which cookies we are using or switch them off in settings.

This website uses cookies so that we can provide you with the best user experience possible. Cookie information is stored in your browser and performs functions such as recognising you when you return to our website and helping our team to understand which sections of the website you find most interesting and useful.

Strictly Necessary Cookie should be enabled at all times so that we can save your preferences for cookie settings.

If you disable this cookie, we will not be able to save your preferences. This means that every time you visit this website you will need to enable or disable cookies again.